Been diagnosed
with IBS?

Need to go to
the toilet many
times a night?

Frustrated by
always needing to
be near a toilet?

Been diagnosed
with IBS?

Need to go to
the toilet many
times a night?

Frustrated by
always needing to
be near a toilet?

This video tells the story of Lou who tries to live her life but is constantly held back by her condition. At every important moment over a number of years, her diarrhoea symptoms prevent her from living the life she wants to.

But when Lou is diagnosed with Bile Acid Diarrhoea (also known as Bile Acid Malabsorption), she gains the power and knowledge to cut the chain of her condition and increase the quality of her life. There are thought to be thousands of people suffering like Lou. Men and women of all ages.

BAD is a type of chronic diarrhoea, caused by excess bile acids reaching the colon, historically it has been referred to as bile acid malabsorption.

It can be very painful and debilitating condition causing numerous episodes of watery and urgent bowel motions sometimes resulting in faecal accidents.

BAD is very common and is often diagnosed as IBS. It is estimated that 1 in 3 people diagnosed with IBS-D, is suffering from Bile Acid Diarrhoea.2

The good news is that it can be diagnosed

Currently the condition is not very well known resulting in people having undiagnosed symptoms for many years, undergoing repeated unnecessary investigations causing a significant and prolonged negative impact on quality of life and well-being.3

There are currently different tests available to help reach a diagnosis. Some of these tests are blood tests which measure different biomarkers.

In addition, there are tests that can measure bile acid in stools.

There is also a non-invasive scan which involves swallowing a capsule containing synthetic bile acids that can be performed in a nuclear medicine department.

Bile Acid Sequestrants (BAS) are usually prescribed to help manage the symptoms. The medications work by binding to the bile acids in the small bowel and preventing them from irritating the large intestine. It may take several days before an improvement in diarrhoea is seen and up to several weeks or months to find the right level of medication and dietary adaptation that help control the symptoms. There is evidence that a low fat diet could help to reduce symptoms.

Symptoms can vary from person to person. There is often a long history of chronic diarrhoea often diagnosed as severe IBS with many people having symptoms for many years, with some in excess of 10 years. 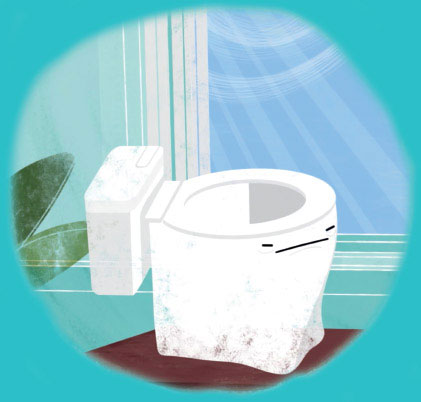 The most common symptoms are:

Other symptoms frequently reported by people with BAD are:

>> Read more about other symptoms frequently reported by people with BAD

Many also report intolerance to foods and have tried, for numerous years, multiple dietary changes to try to manage bloating and diarrhoea symptoms such as gluten and lactose free, low FODMAP, low fibre, low residue and specific carbohydrate diets.

In addition, many people diagnosed with BAD report the negative impact it has had on their social life and ability to work which in some cases has led to loss of employment, limited ability to travel, social isolation and depression. 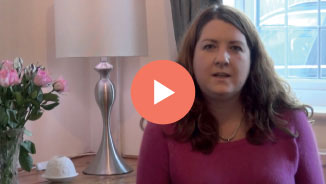 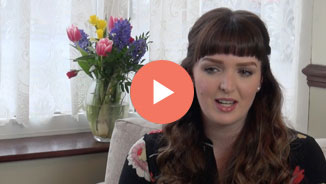 Listening to other peoples' stories can really help you to come to terms with life with BAD and realise you're not alone.

Everyone responds differently to the bile binding medication due to the type and severity of Bile Acid Diarrhoea you have and whether you have any other medical conditions, particularly ones that affect the bowel, such as Crohn's disease and ulcerative colitis.

In addition, many people have found that dietary intake can play a significant part in adjusting to the medications and have found that changes to diet, along with finding the right doses of bile binder, has had a positive impact on the symptoms and how they feel.

Also, patients have found that they need to drink plenty of fluids and that the bile binders are more effective when we are well hydrated.

Patient support networks provide a fantastic help to sufferers, giving them the opportunity to find out more about the condition from the clinical specialist team and meet with others who know exactly how you have been suffering and how it makes you feel.

>> Read more about Living with BAD

Find out more at: www.bad-uk.org

A: At present there is no known cure for BAD, it is lifelong and is classified as a long term condition. The good news though is that there are treatments available and dietary adaptations which can help control symptoms of BAD and significantly improve quality of life.

Q. What to do if you think you have it

A: If you have had diarrhoea symptoms that have persisted for a long time and having read the information about BAD you think you may have it, then it is advisable to see your GP. You may feel embarrassed talking about your symptoms with your doctor but don't be. It is important that you are really open with your doctor and tell them exactly how it is otherwise they may not understand the seriousness of your symptoms.

Q. Why does it occur?

A: Bile acids are released from the liver when a meal is consumed, especially if fat has been eaten. These bile acids are essential for digesting food and fat soluble vitamins as food travels through the small bowel (ileum). When the bile acids reach the far end of the small bowel they are mostly absorbed back into the body and travel back in the blood stream to the liver where they are stored until they are needed for the next meal.

Bile acid diarrhoea is sometimes called bile acid malabsorption because the diarrhoea is caused by bile acids are not fully absorbed by the terminal ilium and excessive bile acids spill into the colon resulting in colon being unable to stop.

Q. How can it be diagnosed?

A: There are currently different tests available to help reach a diagnosis.

Q. What are the treatments?

A: Bile Acid Sequestrants (BAS) are usually prescribed to help manage the symptoms of bile acid diarrhoea. The medications work by binding to the bile acids in the small bowel and preventing them from irritating the large intestine. It may take several days before an improvement in diarrhoea is seen and up to several weeks or months to find the right level of medication and dietary adaptation that help control the symptoms.

Once a diagnosis of bile acid diarrhoea is made it is advisable to see a doctor and a dietician, since a key piece of dietary advice may be to a strictly low fat diet (40g of fat per day). There are other specialised diets that can be recommended and the dietician will go through these in detail.

Q. What ongoing monitoring is required?

A: A side effect of bile acid sequestrants is that they can potentially lower the levels of fat soluble vitamins (A, D, E and K) and B12 in the body because the medications can disrupt the way these vitamins get absorbed. Bile acid sequestrants are used to help lower cholesterol in some people and, unfortunately, the downside of this is that they can lead to an increase in the levels of different sort of fat (lipid) in the blood, namely triglycerides and therefore the following ongoing tests are necessary: blood test to check vitamin levels (A,D, E, K) and B12 after 3 months of treatment and then yearly thereafter yearly monitoring of triglycerides levels.

Q. What are the types and classification of BAD

A: Primary Bile Acid Diarrhoea
Type 2: In patients with the primary idiopathic form of BAD, the mechanism for increased colonic bile acid concentrations does not appear to be caused by impaired bile acid absorption. Instead, ileal production and reduced serum levels are being caused due to a hormone, called fibroblast growth factor 19 (FGF19). This defect results in reduced feedback inhibition of hepatic synthesis, and, consequently, overproduction of bile acids.

Research studies suggest that 1 in 3 people who have Irritable Bowel Syndrome with diarrhoea (IBS-D) as a prominent feature could have primary Bile Acid Diarrhoea.

Secondary Bile Acid Diarrhoea
Type 1: Bile acid malabsorption. In ileal disease, there is true malabsorption of bile acids. This was the original mechanism to be identified, and was initially referred to as cholerheic enteropathy. It is common on patient with Crohn’s disease, ileal resections.

Type 3: Bile acid-induced diarrhoea in association with various gastrointestinal diseases which may or may not contribute to its pathogenesis, most prominently postcholecystectomy and in combination with microscopic colitis. It can be common on patients with cholecystectomy, small intestinal bacterial overgrowth, post radiation, coeliac disease or chronic pancreatitis. 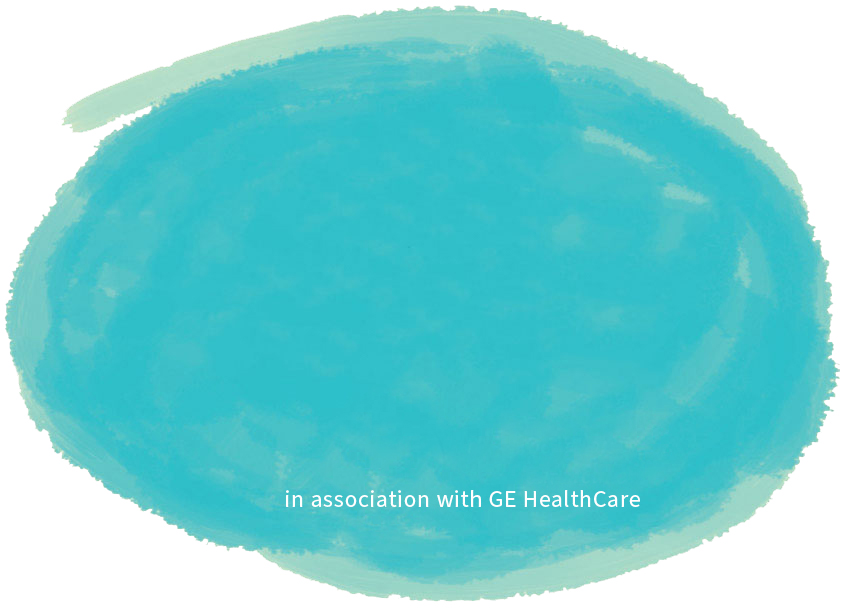 Contact your
support network
or speak to your doctor
about B.A.D.

You are now leaving GE Healthcare website and are going to a website that is not operated by GE. GE has no control or input in the content or availability of linked sites.